Mountain Time Media is proud to announce its first live streaming event and the premiere of “ETHAN’S REACH.” The documentary short film tells the story of 24-year old Denver resident Ethan Edelman, who took his own life Veterans Day 2015.

Deployed to Afghanistan, the United States Army Specialist “wasn’t the same” when he returned to Colorado. Family members and those deployed with him discuss his life and the silent trauma war can bring. A combat veteran-turned-counselor offers his support. The film also documents a reunion of Ethan’s battle buddies at Copper Mountain.

“This film is powerful and shows what one suicide can do to family and friends. It also provides hope through healing,” said film director Steffan Tubbs.

Thanks to Southeast Christian Church in Parker for their support & streaming platform to make this film available at no charge. Contains mature topics and some war footage. 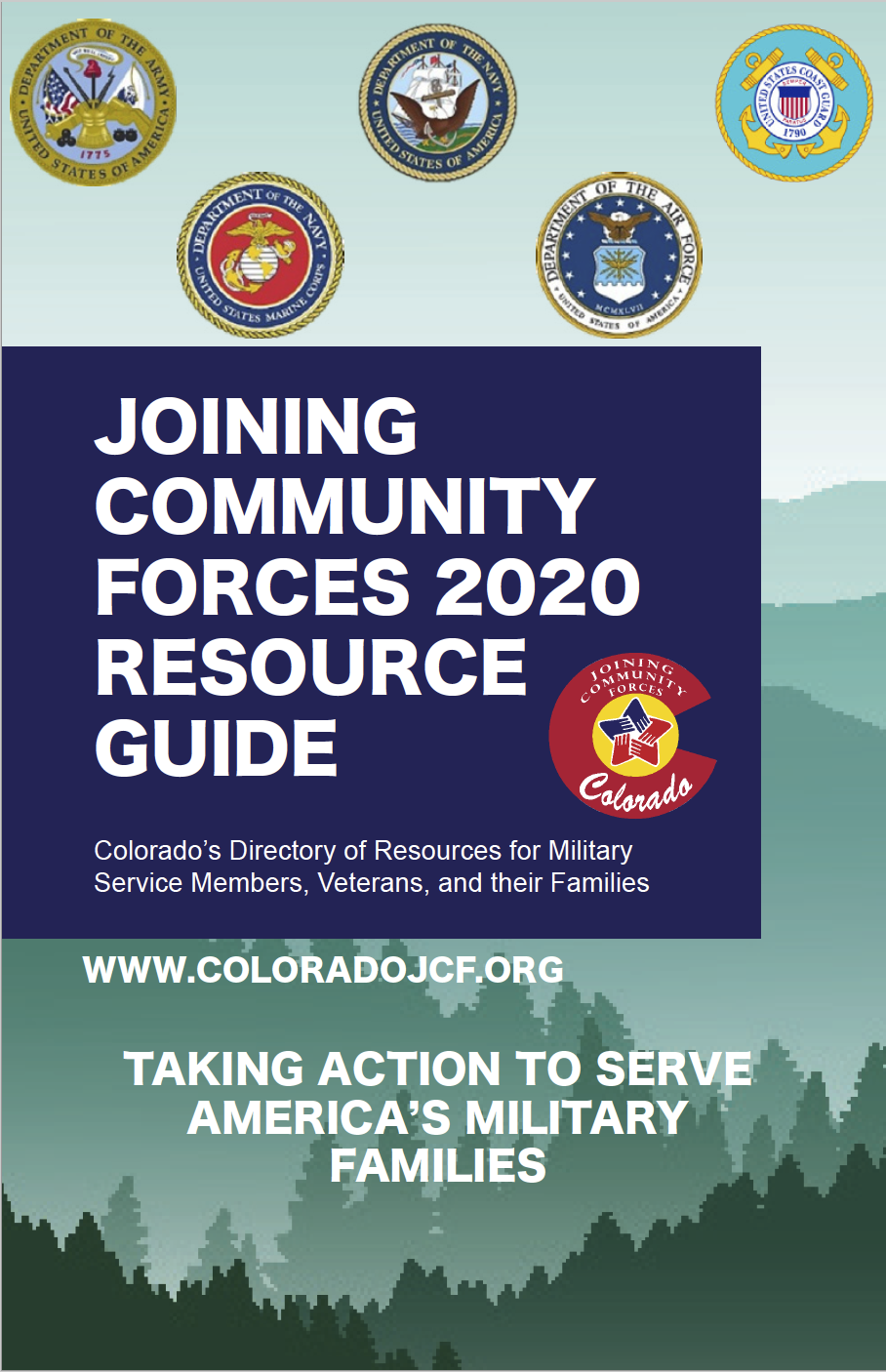